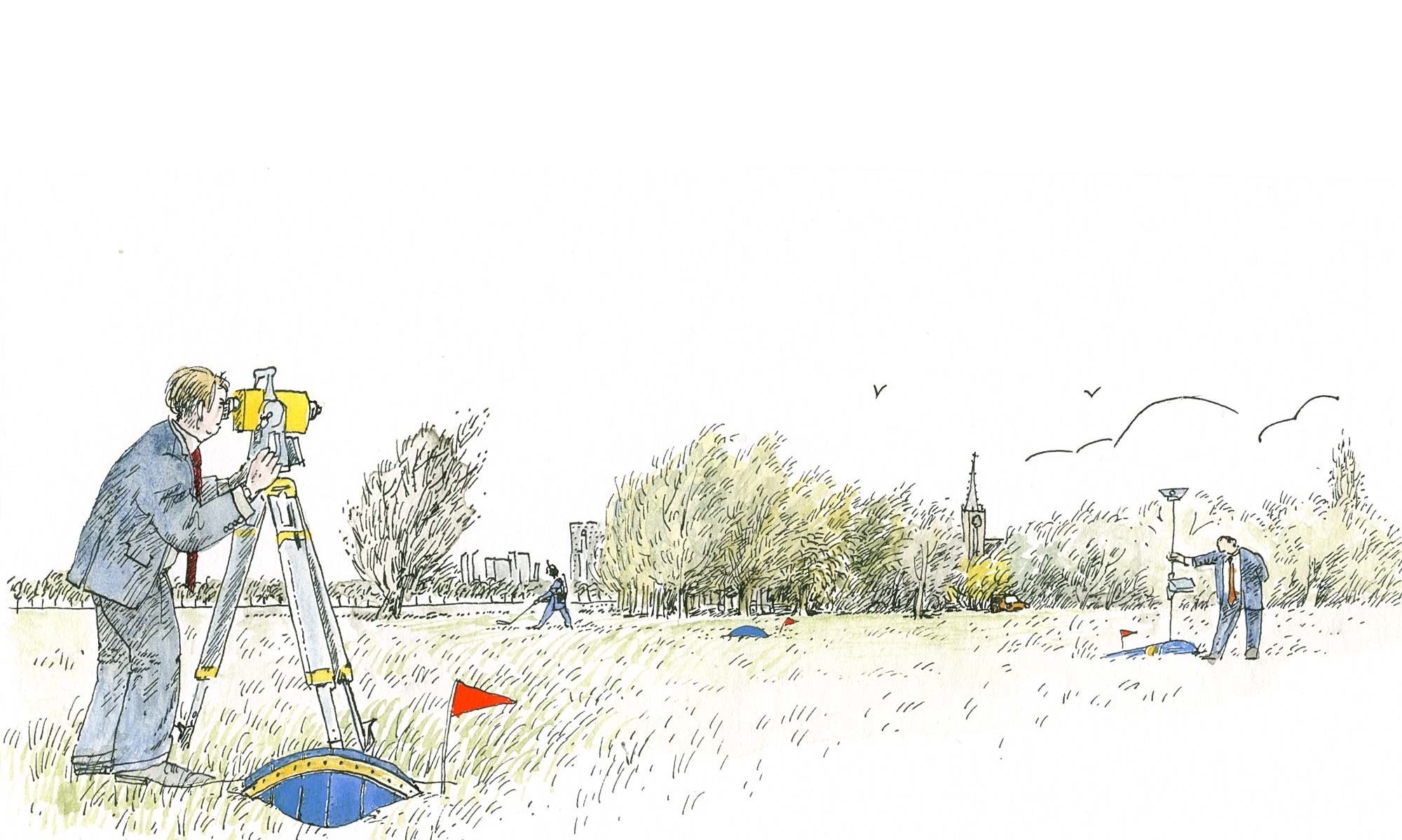 EUROPE IS OFTEN PRESENTED as a declining global power, in which red tape, incumbency interests and governance flaws hamper economic performance, innovation and productivity. Part of this can be traced back to the inherent challenge and ambition of the European integration project; but also to external factors, including the rise of the United States as a global superpower during the past century, and the worldwide diffusion of ideas, especially in politics and economics, which were seldom originated in Europe, or tailored to its peculiar legal, economic and social traditions. Going forward, cracks in the fabric of American society and  American approach  to entrepreneurship will widen, whilst Europe and European Entrepreneurs  can build on their strengths.

The tide is now turning. In the US, more and more cracks in society at large and the way business is conducted are becoming visible whilst Europe and European businesses have considerable untapped potential.

As the global community increasingly sees the rise of protectionist stances, and a growing inability to face emerging challenges such as sustainable development and the breath-taking rise of disruptive digital technologies, Europe should look at its best qualities to revamp and reclaim its position in the global order, to the benefit of all. The prospect of Brexit, while certainly not favourable for the Union, paradoxically open up new opportunities to face emerging challenges with a greater degree of cohesion.

Donald Kalff and Andrea Renda will share their latest findings with the Hidden Treasures program.

23 October 2019
Permanent Representation of the Netherlands to the EU

Andrea Renda will present the Hidden Treasures program on Tuesday the 8th of October.